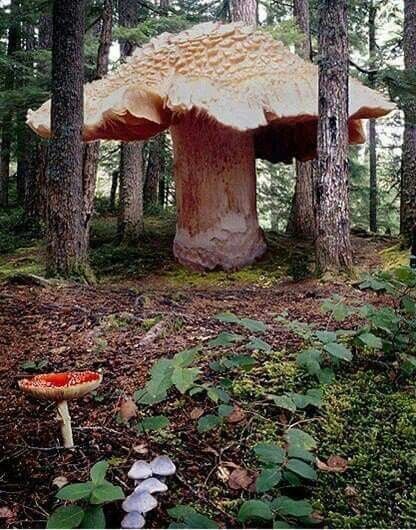 The largest living thing on the planet is not a whale or any other animal you might expect. It is a giant fungus that kills anything in its path, currently taking up more than three square miles of Oregon. The Armillaria ostoyae, more popularly known as the honey mushroom, began from a single spore too tiny to be seen by the naked eye. It has been entwining its black … END_OF_DOCUMENT_TOKEN_TO_BE_REPLACED 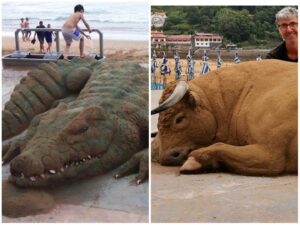 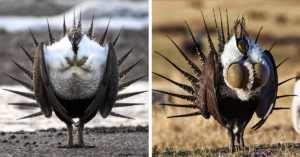