Authorities said a 73-year-old woman was stabbed by the bill of a 100-pound sailfish that leaped out of the water and attacked her while her companions were reeling it in on a boat near the Florida coast (per PEOPLE). According to the Martin County Sheriff's Office, the sailfish stabbed Katherine Perkins, of Arnold, Maryland, in the groin area with its pointed bill on … END_OF_DOCUMENT_TOKEN_TO_BE_REPLACED 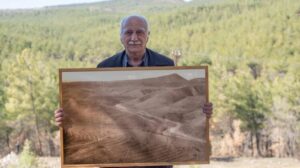 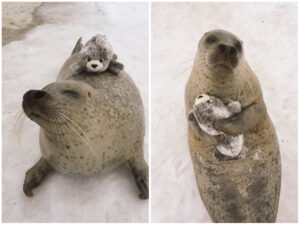 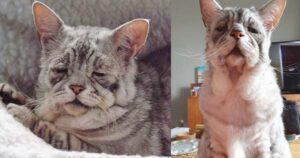 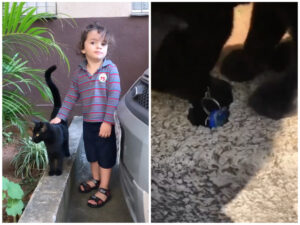