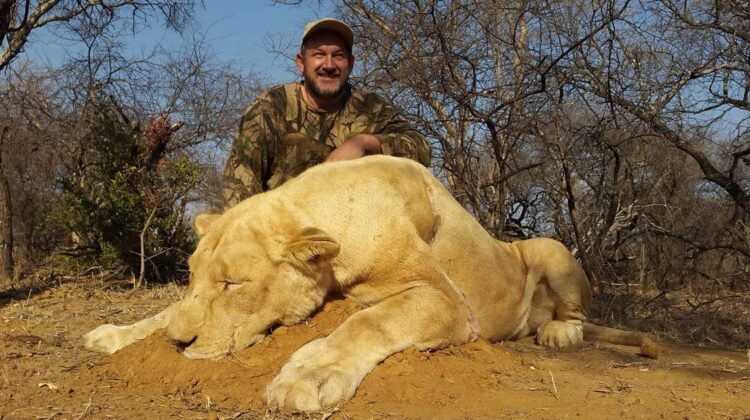 Riaan Naude, who often posted images of himself with lion, elephant, and giraffe corpses, was killed by unknown perpetrators near Kruger National Park.

A trophy hunter from South Africa who frequently posted images of himself with the remains of giraffes, lions, and elephants has been slain.

Riaan Naude was killed near his automobile in the eastern South African province of Limpopo, which contains a portion of the country’s Kruger National Park.

The 55-year-old was the owner and creator of Pro Hunt Africa, a company that provided consumers with paid hunting expeditions. According to a police spokeswoman, Naude was discovered on Monday “laying with his face up” and “blood on his head and face.”

According to some local stories, Naude was murdered immediately after stopping on the side of the road as his automobile overheated. Another car is thought to have stopped beside him before two guys jumped out and shot him from close range. After grabbing one of Naude’s firearms, the suspects fled in a hurry.

An investigation into Naude’s murder is presently ongoing, and there is no evidence that he was targeted because of his trophy hunting – a profitable hobby that is still permitted in South Africa.

To the chagrin of wildlife conservationists, the South African government announced an increase in quotas for the amount of rare elephants, black rhinos, and leopards that hunters can kill in February. 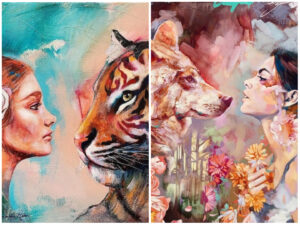 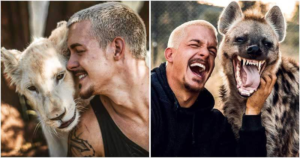 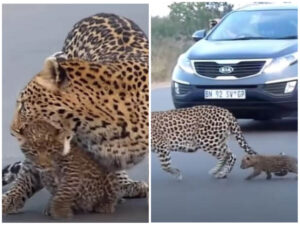