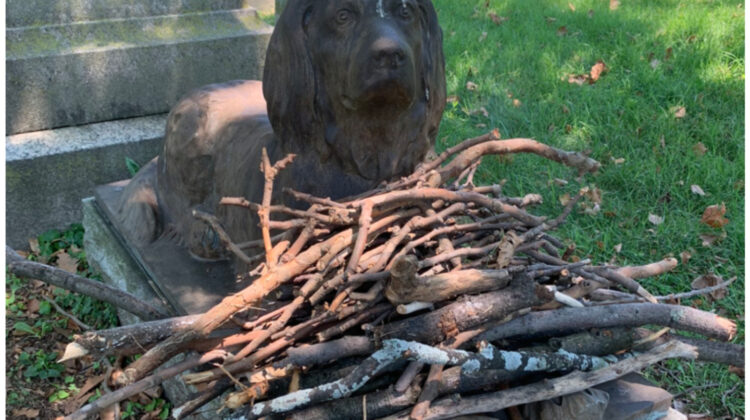 After a pet passes away, it can be comforting to visit their graveside to pay respects. But one dog’s very special burial site has become a favorite spot of local dog lovers in the area, drawn to his unique grave.

Most pets are buried with a simple grave marker with their name. But a dog named Rex, buried at Brooklyn’s Green-Wood Cemetery over 100 years ago, has a plot that really catches the eye:

He has his own bronze statue!

That’s quite an honor, and it’s clear Rex was very much loved in his time and meant a lot to his family. He is believed to have belonged to a fruit merchant named John E. Stow, who died in 1884.

But while Rex, and all those who knew him, are long gone now, this dog’s gravesite still gets plenty of love from visitors.

“When it comes to Rex, he obviously stands out,” Stacy Locke, the communications manager for Green-Wood Cemetery, told The Dodo.

“People see him from the road — it’s sort of a prominent spot, right off of the intersection of two roads here.”

And now, a heartwarming tradition has formed at Rex’s statue: people leave sticks in front of him!

In Greenwood Cemetery in Brooklyn there is a gravestone for a dog named Rex. People bring him sticks and place them at his feet because he is still a good boy. cc: @dog_rates pic.twitter.com/0GhxcZwjSz

For local dog lovers, Rex’s statue has become something of a shrine representing dogs everywhere, where people go to memorialize their own deceased pets.

“People will drop a stick across his little paws,” Stacy said. “Someone also left a picture of a dog there once, maybe their little pet who passed away, as to say, ‘Rex, look after my little one.’”

She tells The Dodo that there is another dog statue in the cemetery where its custom for people to leave dog toys.

What a beautiful story! We’d love to visit Rex’s grave and leave a stick. It goes to show the impact an ordinary dog can have, even a century after they’ve died. 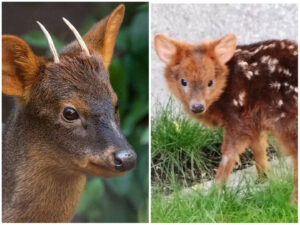 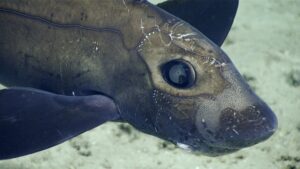 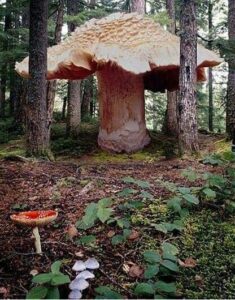 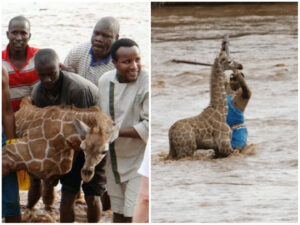 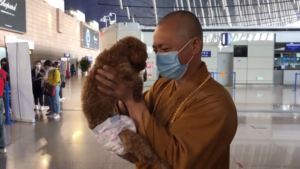 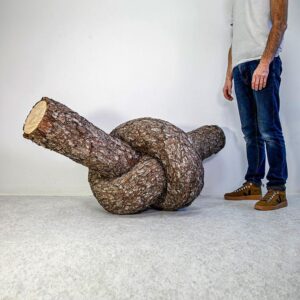 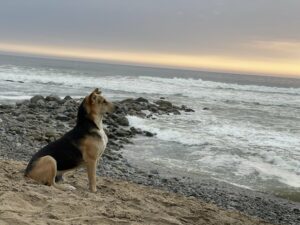