There are just about 300 Asian elephants surviving in the wild, making them a critically endangered species in China. This herd draws a lot of attention from the start of its voyage because of this.

There are 15 wild Asian elephants in this group, including three calf elephants. Even more unexpectedly, one of the three calves was born on the trip. Only one male and all females make up the group, however the male recently wandered off and stayed about 4 miles behind the herd.

Although it is yet unknown why they leave their original home, they are embarking on a fantastic voyage. Even for humans, a 500-kilometer move is not an easy task.

They have been meticulously escorted by the police during their 15-month journey, during which time 500 personnel and 14 drones have all been deployed. The local governments have worked extremely hard to control and direct the elephants as well as to make up for the harm that these mischievous giants have caused along the route.

The tremendous voyage they have taken astounded scientists, but it also worries them. This pattern might hint at China’s major environmental issues. There might be some issues with the elephants’ residence when they migrate north. Their future may be threatened by a shrinking rainforest, a deteriorated ecosystem, and habitat loss.

It appears that the pack has not yet arrived at its destination at the moment. Everyone is watching the elephants every minute, including their admirers. Watch this space for further details.

Video of the whole herd of elephants taking nap is available below, check out to see these adorable creatures:

Don’t forget to share with your friend and family 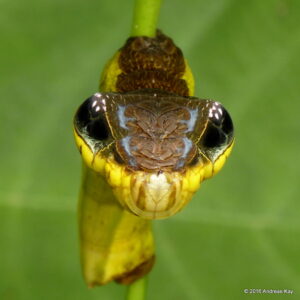 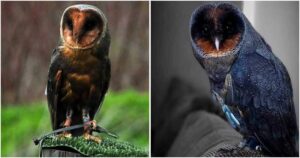