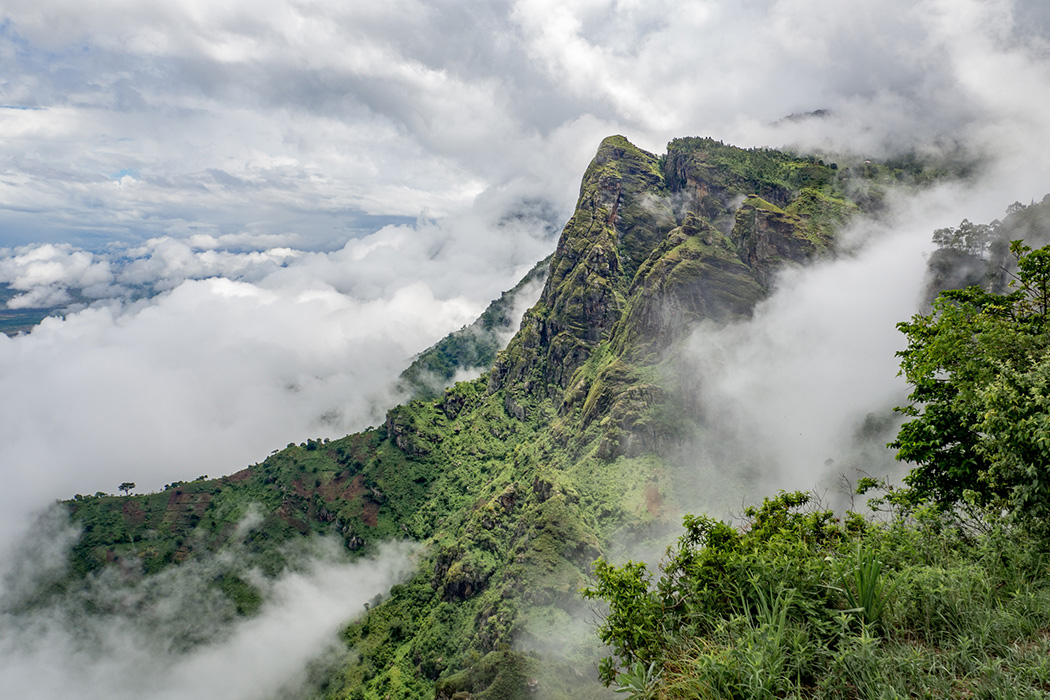 Protecting forests is a crucial climate change mitigation approach because they not only trap carbon but also because healthy forests may contribute to a robust food system.

In a study, B. Powell, J. Hall, and T. Johns investigate the connections between Tanzanian food systems and forest ecosystems and how to safeguard both. “Over the past two decades, the field of landscape ecology has advanced to the point where the worldwide conservation community has come to understand the need of comprehending the involvement of humans in the landscape-level process.”

For individuals who depend on the forest as a source of sustenance, deforestation can cause hunger and food insecurity. Further deforestation may subsequently occur as a result of community food demands. The East Usambara Mountain dwellers’ diets, as well as the amount of forest cover and its use, were measured by the study’s authors.

The researchers sampled families, assessed food security, and enquired about eating habits to determine the precise impact deforestation was having on these populations. The normalized difference vegetation index (NDVI), which tracks changes in plant type and productivity, was used to compare this data to it.

They discovered by analyzing this data that 15% of the diets of the group they investigated consisted of wild foods. Many people relied on small animals, forest-only fruits, vegetables, and mushrooms, all of which contain vital micro- and macronutrients. Children who ate food from the forest were generally healthier than those who did not, and wild species made up 2% of the communities’ daily energy consumption.

Wild foods are important for everyday meals and can also serve as a safety net in emergencies. The need to preserve forest cover across villages is suggested by the fact that households farther from forests have reduced access to nutrient-rich food. Access to dietary staples and foods with cultural significance could be hampered by further deforestation.

The authors draw the conclusion that more work needs to be done to ensure both community and forest resilience in a nation with significant food insecurity. It’s crucial to remember the significance of forests for human diet and nutrition as paradigms in forest conservation change. 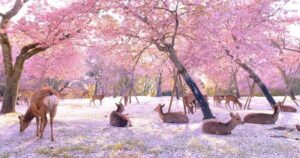 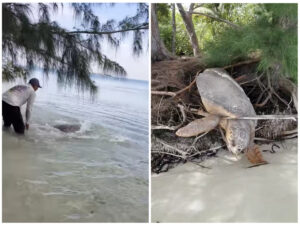 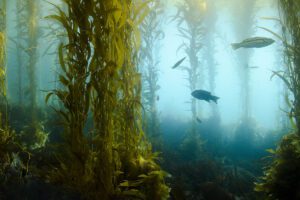