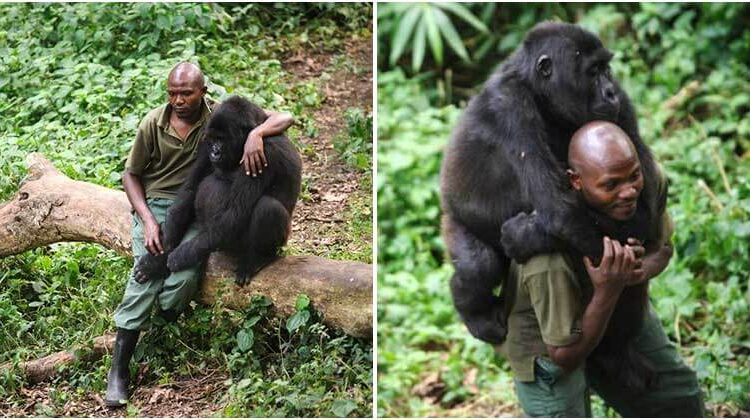 Nothing in this world is more powerful than parental love. And this is true not only for humans, but for all living things. As a result, losing a parent is the most tragic experience any creature can have. And wildlife photographer Phil Moore captured some heartfelt images to prove it.

For this gorilla, the pain of losing its mother due to poaching is all too real. And, because the situation is so overwhelming, the poor creature seeks help from one of the park’s rangers, Patrick Karabaranga, whose compassion for the orphaned gorilla is also touching.

The photograph was taken in the Democratic Republic of the Congo’s Virunga National Park. A sanctuary where orphaned gorillas like this one can find comfort and protection from poachers.

Mountain gorillas, like many other species, have become critically endangered as a result of mass deforestation. Their numbers have dropped dramatically in recent years. Aside from that, poaching is another human activity that endangers wildlife.

Great conservation efforts have been made to restore the gorilla population, and Virunga National Park can serve as an excellent example. Around 200 people live here, accounting for roughly a quarter of the world’s mountain gorilla population. However, much work remains to be done! 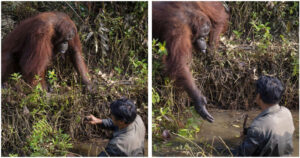 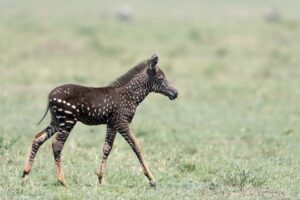 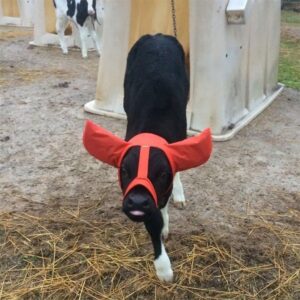 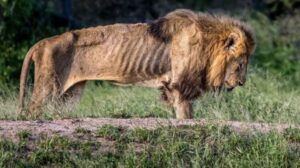 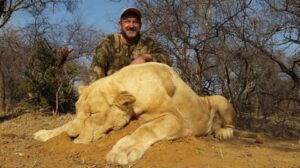 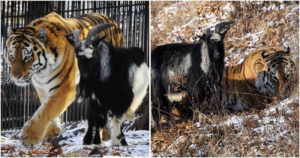