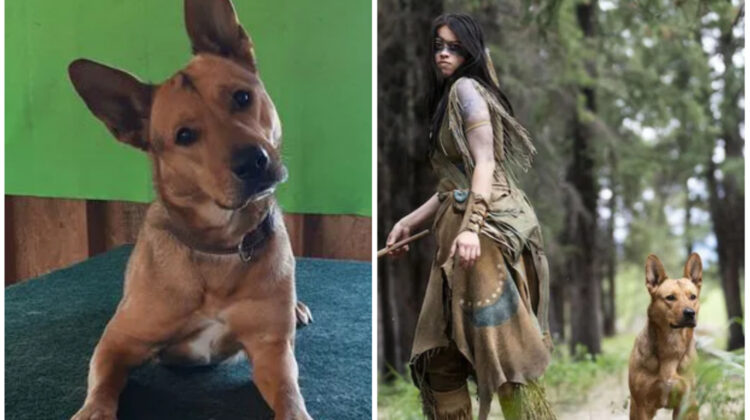 ‘Prey’s’ canine star gets a special shoutout from the animal shelter she formally resided in.

‘Prey’ is the latest entry in the ‘Predator’ franchise and arrived on Hulu on Aug 5, 2022. Much attention has been given to star Amber Midthunder and director Dan Trachtenberg, but the biggest surprise star of ‘Prey’ has been the character of Sarii, the dog companion of the Midthunder’s Naru.

Sarii is played by a real dog named Coco. The dog’s original role in ‘Prey’ was much smaller, but the director has said seeing more of Sarii was a key note from test audiences, so the movie contains every bit of usable footage they had. Since then, Coco has been as popular online with audience members as Midthunder and the Predator creature.

From Fulton Shelter to Super Stardom!

Coco who has no film training and was adopted by her family specifically for this project, plays Sarii. She was originally meant to have a small role however her popularity among test audiences encouraged director Dan Trachtenberg to include more of Coco in the film.

Actress Amber Midthunder described Coco “…as a little bit of a hot mess — but in a sweet way.” on the press tour for the movie. And though she required a little extra patience and guidance on set, it was Coco’s own joyful and playful personality that won the hearts of the cast and crew. And the response Coco is getting is proof that the extra care and patience paid off!

We are SO delighted that Coco found the life she has, and is now shining a light on the potential of shelter dogs and what they are capable of when given a chance.

Coco was a lost pet and was being taken care of by a member of the community for several weeks. [They] tried to locate anyone looking for her, but they could not keep her permanently.

When the search for Coco’s family proved unsuccessful, the sweet dog found herself in the shelter. A foster took her in for a short while — but they couldn’t keep her either.

She came back to the shelter and her new family came and adopted her. They had been hoping she would be available for adoption and, sure enough, fate stepped in!

Coco’s new family are entertainment industry professionals who had the perfect opportunity for their new pup in ‘Prey.’

Along with her family, she has a dedicated trainer now as well. Coco may have more roles in the future, as she is a pup who loves to be active and keep moving and learning. Having a job is a great fit for her.

I love that dog with my whole heart and soul. It was rough. You know, this dog, I don’t know where she came from. They got her like two months before this movie. And she had so much energy. Her name is Coco. So much of Coco being around was her like, running wild, and doing laps and like just so excited to see everybody all the time. So like for me personally, she was a dream. For like making a movie, you know, the character of Seti is very different from the character of Coco and that shows what a good filmmaker Dan is.

He made a dog a really good actor.

‘Prey’ is now streaming on Hulu. 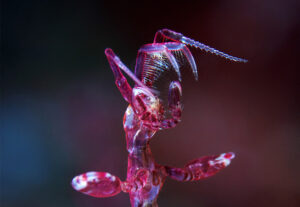 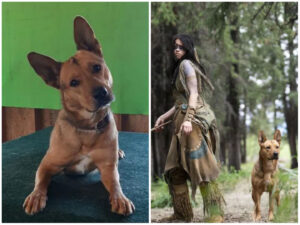 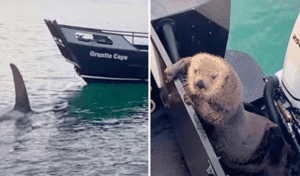 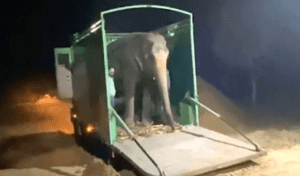