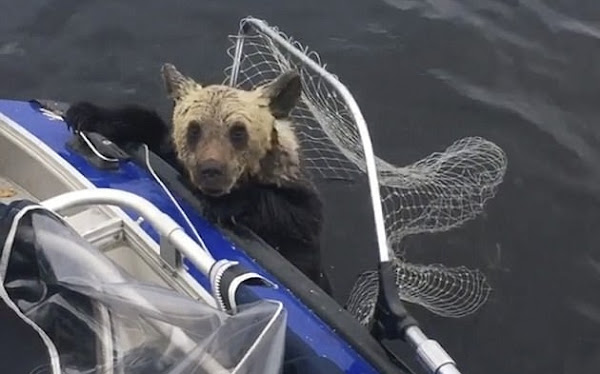 The cubs were literally sinking and would have perished if it hadn’t been for the quick thinking of the Russian tourists.

The touching film and photos show how the terrified bears placed their complete trust in the tourists on a boat on Lake Vygozero in northern Russia’s Karelia region. The wild animals were lost crossing the lake after their mother overestimated their swimming abilities, according to the footage, which was shot last month.

One of the bears’ eyes and expressions showed utter fear and desperation, instinctively knowing that only the fishermen could save them.
‘They had swum[across the lake] with their mother,’ said Ruslan Lukanin from Moscow.
She, however, overestimated her own strength and swam away.
‘The cubs began to sink.’ ‘We picked them up and dragged them to the island where their mother had swum.’ ‘Of course, it was dangerous.’
They are, however, living beings. ‘We couldn’t just turn the other cheek.’

The light-faced cub appears to be pleading with the fishermen to save it, with the tourists wanting to help but aware that they were rescuing wild animals that could attack them. The men took them to one of the lake’s 500-plus islands, where their mother had swum, apparently unaware of her children’s plight.

The cubs had to be helped into the forest because they were ready to drop. ‘They were too weak to walk on their own,’ one of the fishermen explained.
They hid the bears in the trees in the hopes that their oblivious mother would find them and help them recover. 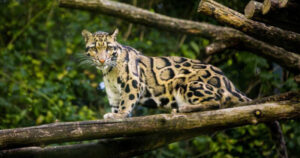 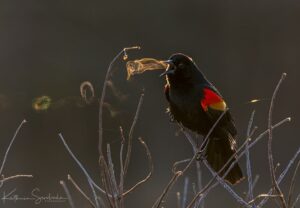 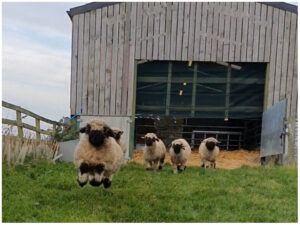