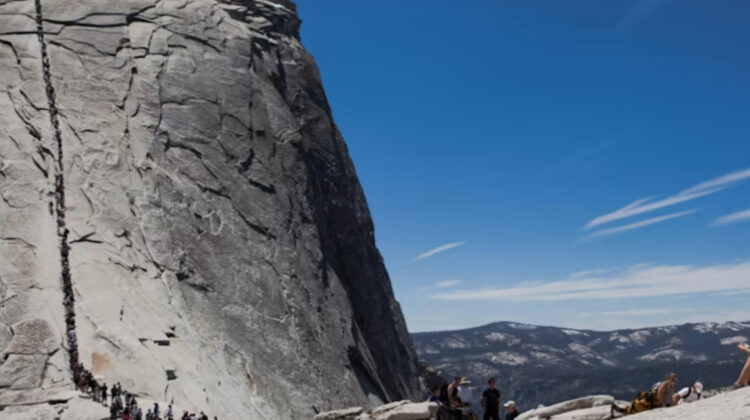 Whether carved into rock or made of iron, these staircases will leave you praying for an elevator.

From China to Colombia, and steps carved by ancient civilisations to rickety stairs on the sides of mountains, these are the world’s longest and scariest steps. These are only be attempted by those with a head for heights and legs that like to suffer.

Steps: Unknown number but the steps are 120m in height

Rising nearly 1,500m above the valley floor in California, Half Dome is a Yosemite National Park icon and a great challenge to climb. However, as one of the most attractive peaks in the hood, it suffers from popularity. But if you can wait your turn in the line and make it up, you’ll be rewarded with one of the best views over the iconic park.

Rating: Moderate, unless you accidentally slip.

These may not be the longest steps in the world, but they’re among the most dramatic. They take you right up close to the Pailon del Diablo (Devil’s Cauldron) waterfall. Since the steps are continually getting sprayed, they require some care not to slip on.

Rating: Tough, but not difficult.

Also known as El Peñol, the Rock of Guatapé was once worshipped by Tahamies Indians. You can pay homage to the 200m high monolith by taking the 740 steps to the top of the uniquely surreal staircase built into the side of the rock.

Fans of Game of Thrones may recognise the steps to this remote 10th century church, which was used as a location in Series 7. According to legend, after climbing all its steps, you’re supposed to ring the bell three times and make a wish. Wishing for an elevator to take you back down is not allowed.

Call these steps? The climb to the summit of Mount Hua Shan is one that will test even those hikers with a head for extreme heights and no regard for their own safety. It’s not just the numerous steps hewn into the rock that climbers have to contend with, but these ‘steps’ hammered into narrow and exposed board walks. But don’t worry, there’s a teahouse at the summit to soothe your frayed nerves.

The steps that run alongside the Niesen mountain railway in Switzerland are officially the longest stairway in the world. There are 11,674 steps in all, and it’s only possible to hike them one day a year during the Niesen Run. It’s only 3.4km but there’s 1,669m of altitude to climb!

Sri Lanka’s Sigiriya is an ancient rock fortress where a fifth century king built a palace on the summit and decorated its sides with colourful frescoes. Among the wonders is the Lion Staircase (pictured). The climb is not long, but those steps are steep.

To build this mountain-top citadel, the ancient Incas must have not only been master craftsmen, but incredibly fit also. There are over 100 flights of stairs with over 3,000 steps leading to the site, which sits at 2,400m. In the rarified air, you’ll most likely feel close to death – but don’t worry, it’s been several hundred years since any real human sacrifices took place there. 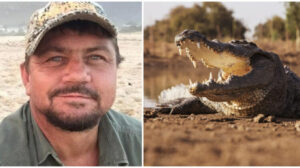 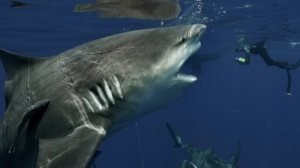 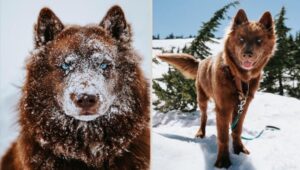 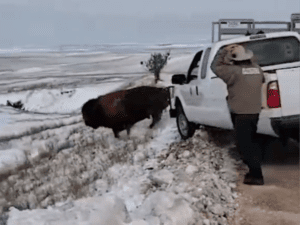 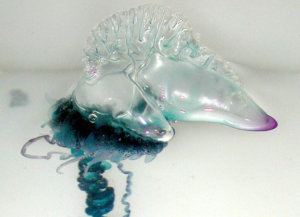