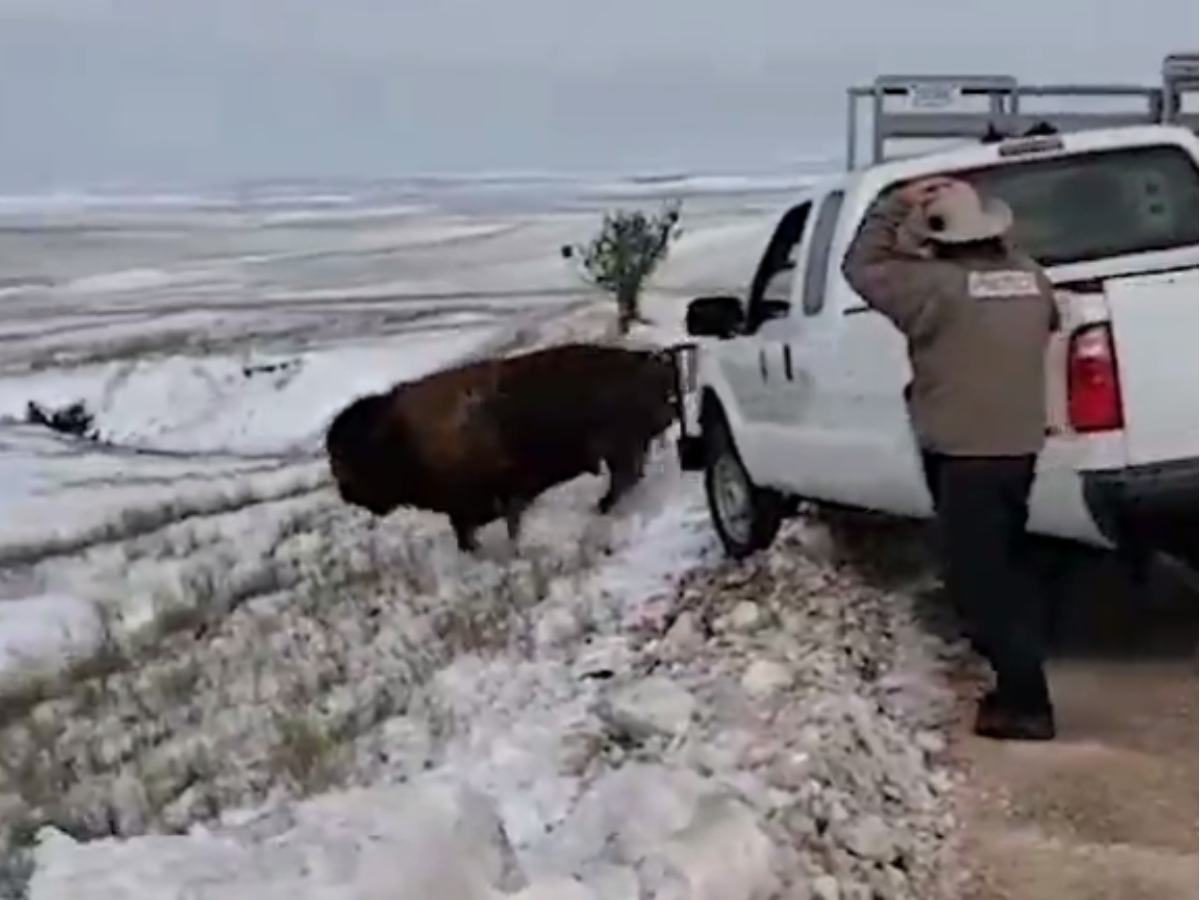 In a new area of a national park in South Dakota, bison will roam for the first time in almost 150 years. It’s an essential step in increasing the number of the national mammal of America.

On Friday, four bison were released into a newly extended area by Badlands National Park officials. And it appears the bison made themselves at home right away based on the way they careened out of their trailer onto the snow-covered grasslands.

The new acreage was acquired through a property swap with a nearby ranch that prevented bison from accessing the park’s less rocky side. According to the National Park Foundation, park authorities collaborated with the US Forest Service and World Wildlife Fund among others to gain the extra 22,000 acres of land in 2014.

To keep bison separate from nearby cattle, the project also included new fences around the border of the new acreage. The best national parks for your preferred outdoor activities can be found there.

The organization claimed that the 1,200 bison living in the 244,000-acre park today ensure the ecosystem’s continued vitality. Prairie dogs thrive in grassy plains because of all the available food, and such populations also draw predatory creatures like coyotes and raptors that balance the ecology.

Native Americans have been hunting in this region for 11,000 years. Prior to the Lakota, there were the little-known Paleo-Indians, then the Arikara. They are still alive now and are a component of the Three Affiliated Tribes of North Dakota. Oral histories and archaeological evidence suggest that these people camped in remote valleys with year-round access to fresh water and game. 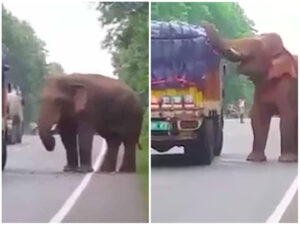 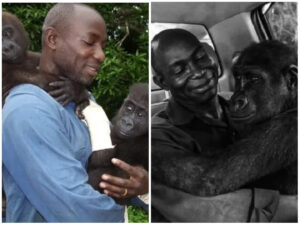