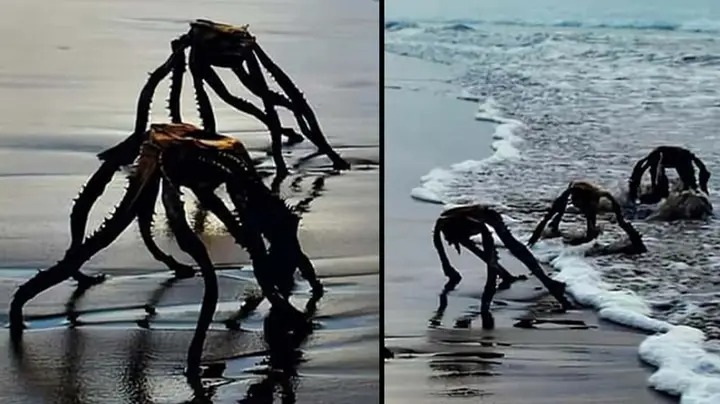 A man inadvertently sparked panic after sharing creepy photos which people compared to something out of War of the Worlds.

Jan Vorster, from Still Bay, Western Cape, South Africa, took a snap on the beach and shared it on Facebook, hoping to raise awareness of environmental issues.

However, his photos ended up creating confusion and fear instead after they were shared by another page which labelled the shapes as ‘sea spiders’.

One commenter said, “They look like some alien thing from War of the Worlds with Tom Cruise.”

Another person added: “Omg I wouldn’t even attempt to stay and try to figure it out. I would bolt like a shot.”

Although it seems like most comments about the creepy photos are made in jest, Jan said he has received messages from worried tourists who are concerned that the beach may be dangerous.

Some people even sent the images to be inspected by an environmental scientist, who confirmed that the looming shapes were not at all dangerous to humans.

That’s because the spidery shapes are not in fact aliens, but dead aloe vera plants.

“I thought I could use this as a metaphor for how people see these plants as aliens, but we are actually the two-legged aliens messing up their world. That was the idea,” the 62-year-old explained.

“The comments started immediately. Then it was shared like you can’t believe.

“I was surprised [by the reaction]. I thought that people would have fun with it, but then it was very serious, some of it was extremely serious.

“A lot of people were scared of these alien-looking sea monsters. It was like Jaws – is it safe to go into the water?

“People kept asking me when they [the creatures] were coming out, and if they were only coming out at night.”

As for father-of-one Jan, he is undeterred by the unexpected reaction to his unique photography and is still keen to keep working on similar projects.

“They kept saying, ‘Please help us, because this is not a plant. This can’t be a plant,’” he said.

“[Some people said] that I misled them, and that I should be crucified for that. But lots of people have had a lot of fun.

“I learned a lot about social media. It’s [just] a picture, I didn’t expect this to happen and for the reaction to be so big.” 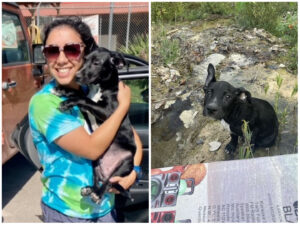 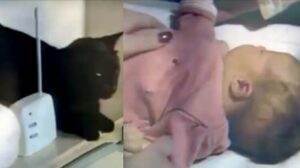 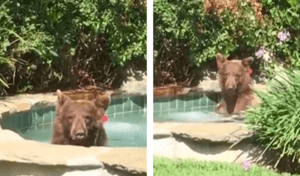 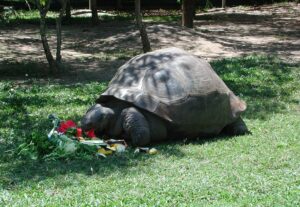 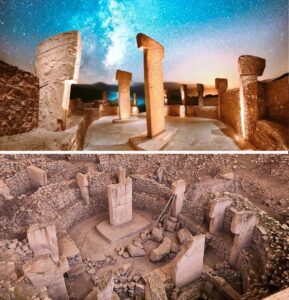