Conservationists were recently surprised by a new assessment from the International Union for Conservation of Nature (IUCN). According to the report, the global tiger population now ranges from 3,726 to 5,578 individuals, representing a 40% increase since 2015. This increase is due to monitoring improvements, which show that there are more tigers than we previously thought. According to the IUCN report, the global tiger population “appears to be stable or increasing.”

“The timing of this assessment appears appropriate in the Year of the Tiger, with International Tiger Day having just passed on July 29.” We can find some solace and hope in this updated statistic, as well as in the conservation efforts of local governments where big cats live, but there is still work to be done. Dale Miquelle, Wildlife Conservation Society Tiger Program coordinator, sees promise in these findings but cautions that “this progress is fragile—we are still losing tigers in many areas, while they are increasing in others.” The IUCN Red List, which monitors the global conservation status of thousands of species, still classifies tigers as “Endangered.”

Poaching and habitat fragmentation are still prevalent, posing significant threats to our feline friends. According to the World Wildlife Foundation (WWF), humans have destroyed 95 percent of their historical range. Their location follows a dark cyclical pattern: when their habitat is lost, tigers must leave in search of resources, resulting in human-tiger competition for space and loss of life on both sides. With poaching being the “most prevalent threat” to wild tigers, human change is required if we are to have any hope of saving these magnificent creatures.

According to the IUCN, “expanding and connecting protected areas, ensuring they are effectively managed, and collaborating with local communities living in and around tiger habitats are critical to the species’ survival.” Miquelle agrees, saying, “Although there is still a long way to go, the new assessment shows that the tiger can be saved.”

The IUCN’s Red List can be found here, and you can get involved in conservation efforts by visiting the WWF’s website.

According to a new report from the International Union for Conservation of Nature, the population of wild tigers has increased by 40% since 2015.

This increase is due to new and improved feline monitoring, which means there are more tigers out there than we previously knew about.

While this new statistic is encouraging, tigers remain on the IUCN Red List as Endangered. The most immediate threats are those caused by humans, such as habitat loss and poaching.

“Although we still have a long way to go,” Wildlife Conservation Society Tiger Program coordinator Dale Miquelle says, “the new assessment shows that the tiger can be saved.” 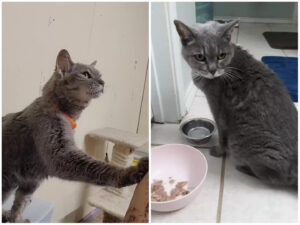 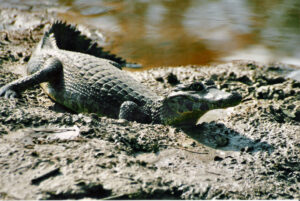 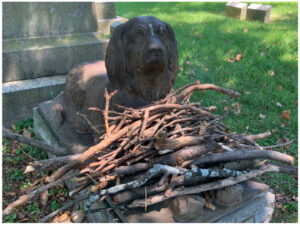