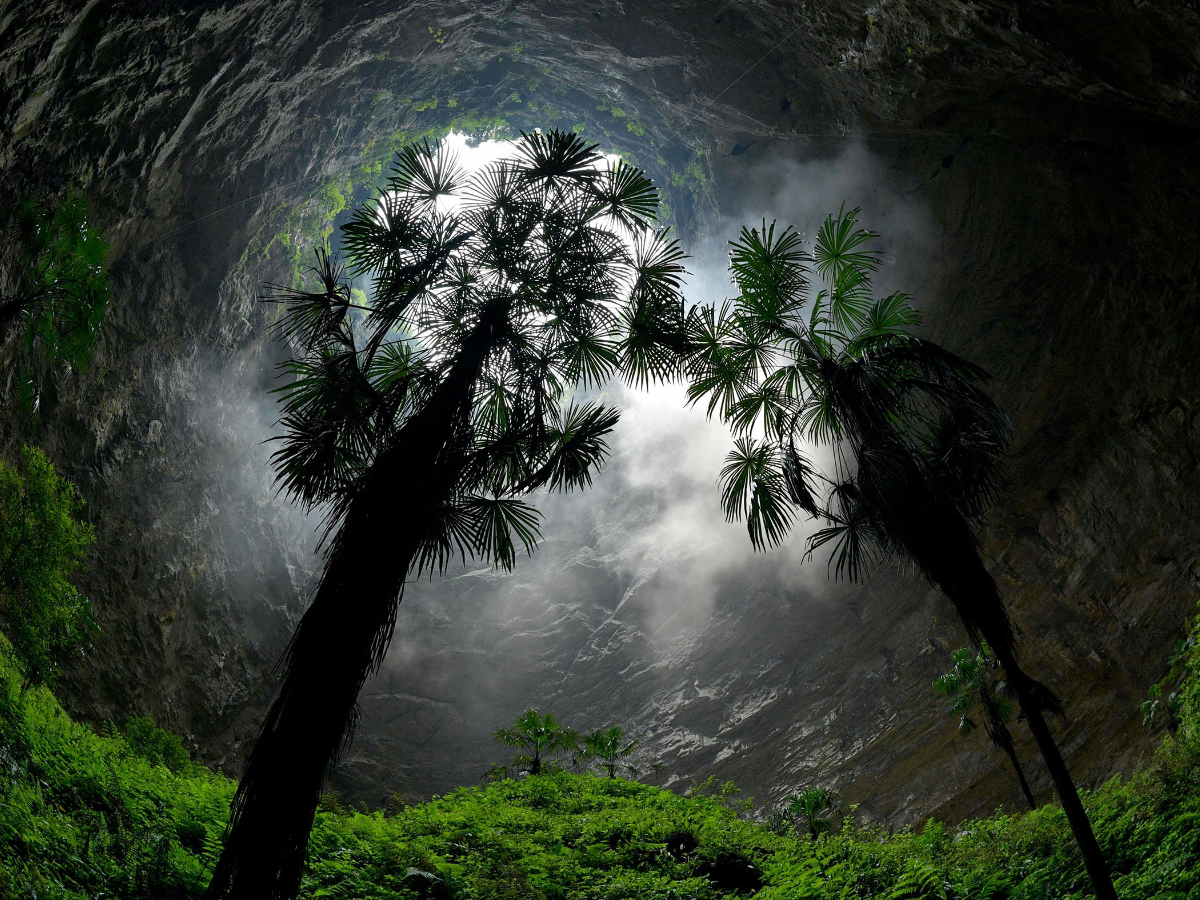 Imagine finding a gap in the ground and rappelling more than 600 feet to reveal a lush forest covered with plants as high as your shoulders. It sounds like something from a fantasy film, but a group of Chinese speleologists recently experienced just that. The team ventured on a fascinating adventure to the Guangxi Zhuang Autonomous Region of southern China, where they investigated a sizable sinkhole with numerous entrances. They were delighted to see a well-established, lush forest at the base of the pit.

The 1,003-foot-long and 623-foot-deep sinkhole would be categorized as “big,” according to the researchers from the Institute of Karst Geology of the China Geological Survey. There have been 30 enormous sinkholes found in the county, precisely like this one. Here, the crew discovered 131-foot-tall, ancient trees with branches pointing toward the sunshine that seeps through the cave mouths.

What causes these enormous sinkholes to form and why are they so prevalent in China’s Leye county? The topography of the area must be better understood in order to get the solutions. The karst scenery in this region of China is well known. Caves and sinkholes are common in karst, which is formed when bedrock dissolves. This is because precipitation that is already mildly acidic becomes even more acidic when it absorbs carbon dioxide from the soil, slowly eroding the bedrock. These fissures develop into tunnels over time, and as the ground collapses, these tunnels can turn into caverns or sinkholes.

Surprisingly, karst or pseudokarst topography makes up 20% of the world’s landmass, making it more widespread than you may imagine. For instance, 25% of the landscape in the United States fits into one of these two groups. However, the external features of the landscapes might vary significantly because of variations in climate and geology. These elements also have an impact on sinkhole size, which is frequently extremely modest.

However, southern China has the ideal environment for creating enormous sinkholes. In fact, Guangxi’s stunning karst landscape is a key factor in why it and a number of other provinces were chosen as UNESCO World Heritage Sites. Scientists are optimistic that they may even discover some undiscovered plant species hiding in the forest around this specific sinkhole.

Sinkholes are referred to as tiankeng, which means “heavenly pit,” in Mandarin. And judging from the photographs, this new sinkhole most definitely meets the bill.

A sizable sinkhole with a lush forest blooming at the bottom was discovered by scientists in China. 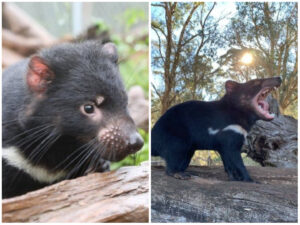 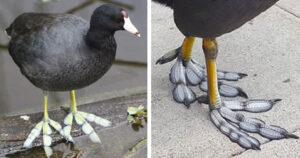 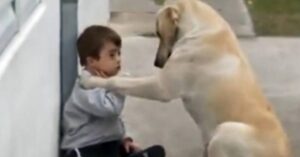